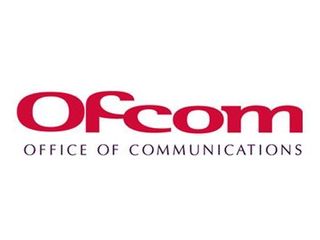 Come on, Channel 5. Get your bid in

Ofcom has announced that a slot has been made available for a new HD channel on digital terrestrial TV.

That means we should be seeing a new subscription-free HD channel hit the airwaves on Freeview HD, with broadcasters now able to submit applications for the new channel.

The as-yet-unassigned channel will join the existing HD line up which includes BBC HD, BBC One HD, ITV 1 HD and 4HD.

The reason for the delay in launching the fifth HD channel is because, as Ofcom describes it, "HD is spectrum hungry, demanding roughly four times as much as standard definition."

In order to squeeze HD onto terrestrial TV, Ofcom has had a bit of a reshuffle, reorganising existing TV services and adding the MPEG-4 and DVB-T2 standards which have, collectively, created the capacity needed.

With BBC One, ITV and Channel 4 already freely available in HD, we're crossing our fingers that Channel 5 will be next. Questionable late night movies, CCTV-based police car chase programmes, and Susie K and the Neighbours clan in all their high definition glory? We're sold.