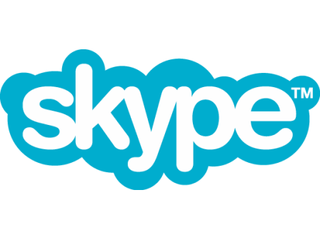 The connection fee per Skype Pro call within a given country would be 3.9 euro cents

Users will pay a monthly subscription charge and a connecting fee but there will be no per minute calling charge in the 24 countries, plus Hong Kong, included in the plan, Skype said.

The internet telephony company said the monthly fees for the new Skype Pro plans have yet to be confirmed but they were expected to be set at "less than 5 euro (£3.28)", according to Skype.

The connection fee per Skype Pro call within a given country - to a domestic regular phone or mobile device - would be 3.9 euro cents (less than 26p), said Stefan Öberg, general manager for Skype Telecoms.

The Skype Pro plan will also include free voicemail, and a yet to be decided discount on a SkypeIn number. This number can be given out to receive calls from regular and wireless phones, and the service normally costs 30 euro (£19.69) per year.

Skype Pro will be rolled out worldwide throughout the year.