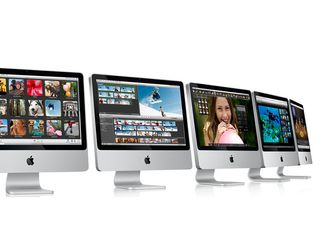 Computer buyers are buying up Apple Mac laptops and desktops in their thousands, giving Apple its highest US market share for some time

Toshiba also experienced strong growth says Gartner, putting on 16.5 points to score 5.7 per cent of US laptop and desktop sales.