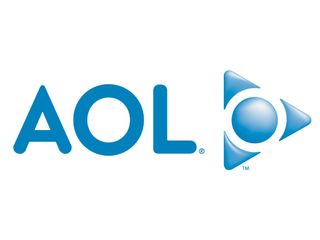 Web giant AOL is set to sell the social network site Bebo to a private investment firm this month.

AOL is planning to offload the social network business, selling it to investment firm Criterion Capital Partners, according to The Wall Street Journal.

Neither AOL nor Criterion has commented on the deal, to date.

AOL bought Bebo over two years ago for $850 million. However, the company is now in cost-cutting mode since being spun off from Time Warner last year.

The Wall Street Journal, citing sources close to the deal, said the Bebo sale would go through at a price that will be "a small fraction" of what AOL originally paid.

We expect to hear more on this deal shortly, so stay tuned for updates.