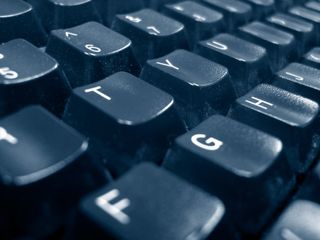 It uses a tiny sample of UK youths, but a study has suggested that nearly half of the 16-14 year old age group feel happiest online.

A rather paltry sample of 994 young people were surveyed by charity YouthNet, and the results show just how crucial being connected was to the younger generation.

When asked when they felt happiest, 45 per cent suggested it was when they were online and 32 per cent agreed the statement that there was no need to speak to a person for information when the internet was available

Bizarrely one in five of those surveyed suggested they had never looked at the internet for information and advice, although 37 per cent would use the web for advice of a sensitive nature.

This has led to the conclusion from report author Professor Michael Hume that young people need more support, which, guess what, author commissioners YouthNet do.