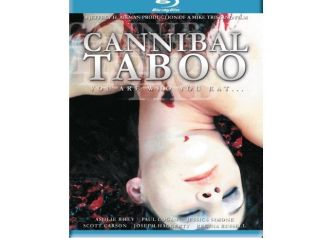 Blu-ray drives on the way to the Xbox 360 soon, according to Steve Ballmer

The Microsoft Xbox 360 is soon set to get its own separate Blu-ray drives, according to comments made by the company's CEO Steve Ballmer.

Microsoft has, to date, shied away from embracing Blu-ray as a next-gen movie format, preferring instead to focus heavily on its digital download strategy.

However, that may all soon change, if comments made in a recent Gizmodo interview with Steve Ballmer are to be believed.

When asked if the Xbox 360 would be getting a Blu-ray drive anytime soon, Ballmer said: "Well I don't know if we need to put Blu-ray in there - you'll be able to get Blu-ray drives as accessories."

It is hardly an 'official' confirmation and all a little 'woolly' and Microsoft's PR army has been quick to issue 'no comments' when pressed on the matter.