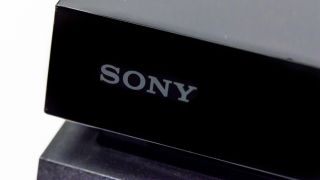 Been having problems logging into Sony's PlayStation Network? You're certainly not alone, as the service has been experiencing outages following a nasty hack attack.

Over the past few hours, users have been unable to log into PSN, while the PlayStation website currently returns a "Page not found" error.

Sony has been invesigating the issue and has apparently gone some way to fixing things. A spokesperson told TechRadar that the service was down completely for 2 hours and 26 minutes earlier today and that the issue "has now been resolved".

Still experiencing problems? Let us know in the comments below.