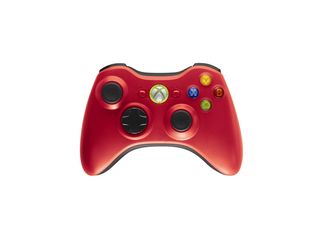 Xbox modders will be seeing red

Microsoft has moved to stop people using modified Xbox 360 from using its Xbox Live service, with reports that more than half a million people have been cut off.

The modded consoles can play pirated games, something that remains a major problem, and Microsoft has now taken action to limit services to those people who have taken this action and, of course, violated the terms and conditions of the console.

"All consumers should know that piracy is illegal and that modifying their Xbox 360 console to play pirated discs violates the Xbox Live terms of use, will void their warranty and result in a ban from Xbox Live," Microsoft has said in a statement.

Health of the video game business

"The health of the video game business depends on customers paying for the genuine products and services they receive from manufacturers, retailers, and the third parties that support them."

The BBC is suggesting that the total number of people who have been essentially banned from Xbox Live is around 600,000.

People affected will still be able to use their Xbox consoles to play games, but will not be able to access the Xbox Live service.