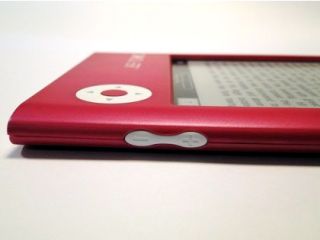 Is Apple going to enter the burgeoning eBook market in 2010? Latest rumours suggest it might...

The ongoing rumours about an Apple netbook/tablet device took a new turn this week, with reports from the far east that the Cupertino-based computing giant is developing an 'e-book form factor netbook product'.

The reports come from Taiwanese site DigiTimes that reported on a new deal between Apple and touchscreen and e-ink specialist manufacturer Wintek to provide panels for such a device.

Apple is, of course, remaining resolutely shtum on the matter, issuing the usual 'no comments on rumour or speculation'.

TechRadar will be keeping our beady eye on the outcome of this particular deal.

We will also be bringing you all the official news on the latest from Apple's Worldwide Developer Conference early next month.