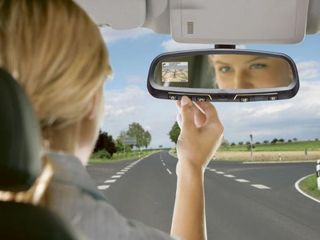 Drivers may soon be using an alternative to GPS

According to reports coming from the US government, the planned EU satellite navigation system could be in big demand if its own GPS network falls into disrepair.

The US Government Accountability Office has been studying the reliability of the GPS network of 24 satellites and has concluded that it may need to work with the EU's planned Galileo alternative if sat-nav coverage is to remain reliable.

Apparently, delays in satellite launches and problems with budgets mean that the probability of GPS remaining fully functional and, therefore, accurate will be as low as 10 per cent come 2017.

Unless something changes at the US Air Force, which looks after the GPS network, the EU's Galileo could be called upon to fill in the gaps when it launches in 2013.