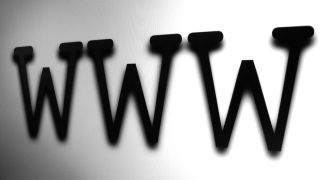 The Internet Corporation for Assigned Names and Numbers (ICANN) will roll out the first set of new web address suffixes in the next few months.

The governing body announced over a year ago that it would be accepting suggestions from companies for new endings to existing web addresses.

ICANN said it has received over 1,900 applications from companies and proposed that the first round of new naming conventions will be in use by May 2013.

The final piece of the puzzle is approval from a global Government Advisory Committee (GAC), which is currently analysing proposed suffixes.

It will offer its approval (or lack thereof) for each suggestion at the end of April. However, ICANN is not bound by any of the recommendations the committee makes.

ICANN Vice Chair Bruce Tonkin says the GAC, which represents over 50 nations, is looking at the potential dangers of some companies having exclusive use of broader terms.

He told the BBC: "They are looking for strings that have broad uses and where one entity is seeking exclusive use. What that means is that they are worried about things like Google running .search, or Amazon running .book.

"They are also indicating [problems with] religious terms... there have been some applications for .islam, .bible and .church."

Among requests from tech companies are Amazon's hopes to unlock .app, .book, .movie and more, while Google wants .search and .cloud.