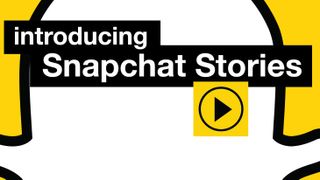 $3bn is just a 10-second snapshot of the bigger picture

We have our own idea about how it all went down when Facebook offered to buy out Snapchat, but the exact reason why the photomessaging app rejected Zuckerberg's $3 billion envelope was never made clear.

According to Snapchat's chief executive, he was looking at the bigger picture. "There are very few people in the world who get to build a business like this," Evan Spiegel told Forbes. "I think trading that for some short-term gain isn't very interesting."

$3 billion? A short-term gain? Where do you eat lunch every day?

Bet he'd never turn down a blip though