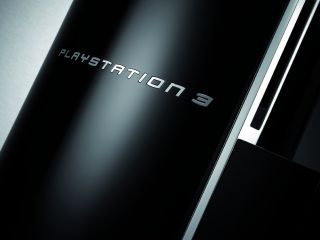 Focus on the games, not the awful selection of BD movies available now

We've all been into talk of the PlayStation 4, the Wii 2 and the Xbox 720 (or whatever) for months now, so it's reassuring to hear that someone at least has their feet on the ground.

Sony's Kaz Hirai this week told Japanese business paper The Nikkei that he intends to make sure his company focuses on the PS3 as a games machine first and foremost.

He said that Blu-ray, movie downloads and other services must come second to the games if Sony is to stop Nintendo's Wii continuing to beat up on the PS3 in terms of sales.

Hirai explained: "[What] I did when I took over last year was to boast the appeal of games themselves. The main premise of the PS3 is video games. That's the absolutely most important thing that we cannot lose sight of."