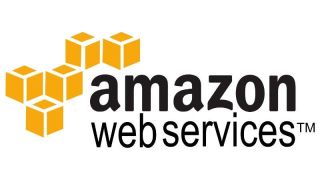 Waiting for someone else to design an Arm server processor that can work at scale on the cloud just wasn't working for Amazon Web Services (AWS) - so the company has instead decided to build its own.

At its re:Invent conference in Las Vegas, AWS introduced the AWS Graviton Processor, giving customers a third option to hardware that use processors from Intel and AMD.

While AWS did not provide specific details about the processor itself, the company did confirm that the product was designed for scale-out workloads that require a lot of servers to solve problems.

The new instances will be called EC2 A1 and they will be able to run applications written for Amazon Linux, Red Hat Enterprise Linux and Ubuntu. As of now, EC2 A1 is generally available in US East (Northern Virginia), US East (Ohio), US West (Oregon) and Europe (Ireland).

Intel currently controls the market for server processors both in the cloud and in the on-premise server market. AMD has tried to challenge the company's dominance for years but has been unsuccessful although its new Epyc processors have been praised by people purchasing servers and by cloud companies like AWS.

AWS's Graviton Processor builds on the company's acquisition of Annapurna Labs back in 2015.

"These new instance launches expand what's already the industry’s most powerful and cost-effective computing platform to meet the needs of new and emerging workloads.”