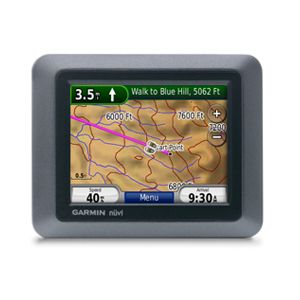 The US Air Force has insisted that talk of the GPS system crumbling is premature, with Colonel Dave Buckman of the Air Force's Space Command insisting that worries about the network of satellites are unfounded.

The US Government Accountability Office had raised concerns in a report into the state of the network of GPS satellites, suggesting that the likelihood of an accurate service in 2017 was as low as 17 per cent.

However, in a Twitter briefing, a necessarily curt response was issued by Col. Buckman - who said: "No, the GPS will not go down. GAO points out, there is potential risk associated with a degradation in GPS performance."

"The issue is under control. We are working hard to get out the word. The issue is not whether GPS will stop working. There's only a small risk we will not continue to exceed our performance standard."

The Air Force insisted it has plans to 'mitigate risk' and ensure there is no gap in the service.

"We definitely need to keep this in perspective. Since 1995, GPS has never failed to exceed performance standards."