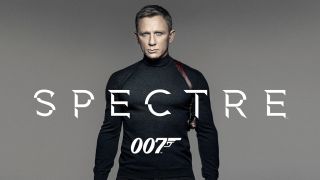 For the most part, production on the latest James Bond film, SPECTRE, has been as secretive as the superspy himself, with the film's producers only giving us tiny glimpses of the follow-up to the record-breaking Skyfall.

We've seen the moody teaser trailer, and we've seen some behind-the-scenes footage of James Bond's Aston Martin DB10 (created especially for the film) cruising around the streets of Rome, and we've also seen a featurette that indicates a set-piece that takes place during Mexico City's Day of the Dead festival – now we have the first full theatrical trailer.

The previous 007 film, Skyfall, went on to become the highest-grossing film in Bond's 23-film history, with an enormous $1.1 billion earned at the worldwide box office – can the 24th Bond film take that mantle away?

Though Oscar-winning director Sam Mendes has already stated that SPECTRE will be his last 007 film, the full trailer below seems to indicate that he's aiming for a glorious send-off.