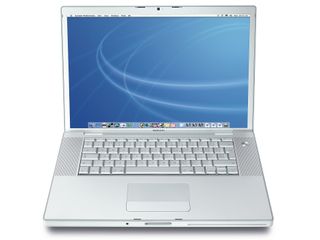 Tests have shown that battery life in the latest range of Penryn chip-equipped Apple MacBook and MacBook Pro laptops is showing a slight improvement over previous generations.

That’s despite some confusion over official figures which initially seemed to suggest that the battery life of the new range had taken something of a nosedive, in spite of the addition of the power-saving Intel Core 2 Duo Penryn chip.

The confusion appears to have arisen due to the new way that Apple tests and reports battery life. In previous generational releases, Apple reported figures from three separate tests that consumed very different levels of power – standard DVD playback, standard Wi-Fi usage and typing on a text editor with Wi-Fi switched off.

For promotional purposes Apple used to quote the text-typing test results in all its headline marketing material, as this provided the most impressive results. However, with the latest generation Apple has begun to quote the figures obtained by the standard Wi-Fi test – a test that more clearly replicates what the average user does with a laptop.

Figures obtained for standard Wi-Fi usage demonstrate that the latest Penryn-equipped laptop range shows battery length improvements of between 30-45 minutes depending on the size and type of screen, with the LCD backlit screen proving more power efficient that its CCFL counterpart.