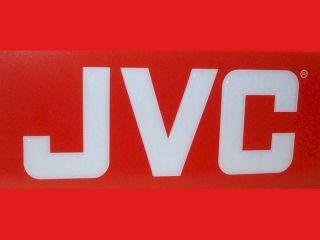 JVC is set to be sold to a US investment fund.

Japan's Matsushita Electric Industrial , better known for its Panasonic brand, is reportedly in the final stages of selling its controlling stake in the well-known JVC, according to local media reports .

As the rumoured buyer of Matsushita's 52.4 per cent stake is the American Texas Pacific Group (TPG) investment fund, the move will make JVC the first major Japanese consumer electronics firm to be bought be a foreign fund. JVC is best known for its camcorders and domestic video recorders, as well as being an early supporter of the VHS video format.

However, the reports remain unconfirmed - a call to the Tokyo office of Matsushita on Monday afternoon resulted in a firm 'no comment' from a senior media-relations officer, who preferred to stick to the previously issued statement that nothing has been decided about the sale.

Nevertheless, if TPG does take control of JVC it is expected to focus on the few profitable business areas at the Japanese firm and restructure management in a bid to reverse recent annual losses.