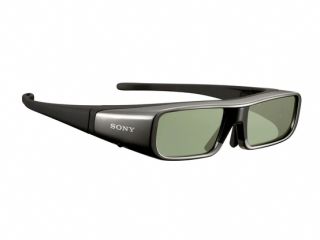 Sony has shown off a number of new games for its 'Move' motion controller at E3 2010, including a wand-waving game called Sorcery.

Following the intro to its E3 conference this year, which focused heavily on 3D gaming and titles such as Killzone 3D, Sony was quick to show off its new motion control tech, which it hopes will entice gamers more than Microsoft's Kinect and Nintendo Wii.

EA has also revealed during Sony' press conference that its next Tiger Woods game will also fully support PlayStation Move and be available via DLC this fall.

It's a fantastic time to be a gamer, whatever way you look at it. Unless, of course, you happen to be one of those moody 'hardcore' FPS fans that claims to despise all kinds of motion control...