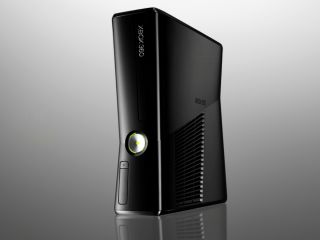 Microsoft is reportedly set to try out a free-to-play service for its Xbox Live service which will be funded through the use of micro-transactions.

Develop is quoting Microsoft sources who suggest that discussions have been opened with developers who are willing to open their games out to the masses and take a chance on micro-transactions in the hope that small payments from a much larger potential audience will increase profits.

It's a model that has proven to be a massive success in the apps world, where games developers have cashed in on creating a fan base and then giving the opportunity to invest in a game later on.

And the PC and Mac gaming world has just been told that one of the most popular online shooters, Valve's Team Fortress 2, has gone free to play, with micro transactions allowing players to deck out their character in hats and enhanced options.

Micro-transactions have also become a popular way of funding MMOs, where players can improve things like armour and weapons in a game that costs nothing to play at a basic level by paying small amounts.

There is talk that the popular Kinect for Xbox 360 could feature heavily in any move from Microsoft to open out Xbox Live.