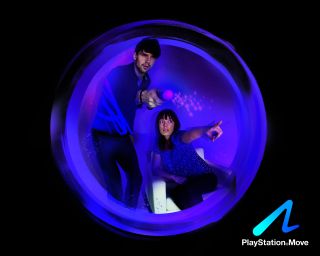 He likes the way you Move

Nintendo's Shigeru Miyamoto believes that Sony and Microsoft's forays into the world of motion control are flattering to the Wii.

In an interview with CVG, Miyamoto – the man behind Mario and one of gaming's most famous icons – insisted that Move and Natal will provide more opportunity for Nintendo and the company feels honoured.

"Nintendo should welcome the opportunity when or where something we have originally tried is intensified by somebody else, because that means that other people are trying to starting to show their appreciation for whatever endeavour we have made in the beginning," said Miyamoto.

"The user experience we have created is going to be intensified by the advent of new machines from other companies. It's a new experience that we originated. So we really see it as a great honour."

Wii shall not be moved?

The arrival of the Wii pushed gaming to a whole new audience, and Microsoft and Sony are both now set on extending their own reaches beyond the traditional gamer.

The controller-free Natal from Microsoft, and Sony's Move are major moves from the gaming giants, and will be backed with huge marketing campaigns when they arrive.