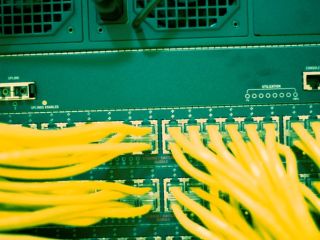 A £330,000 grant from English Heritage has saved the encryption and computing museum at Bletchley Park from disaster.

With the roof quite literally caving in after years of neglect, Bletchley Park – home to some of computing's most important artifacts and the world-famous site on which Germany's World War II enigma code was cracked – has been desperately trying to raise finance.

However, English Heritage has stepped in with a grant to fix roofs that have only been patched in the past 130 years, and may put even more money into the coffers in the future.

In conjunction with Milton Keynes Borough Council, English Heritage will match £100,000 a year in donations with its own money for the next three years.

"Bletchley Park played a fundamental role in the Allies winning the Second World War and is of great importance to the history of Europe," said Dr Simon Thurley, chief executive of English Heritage.

"English Heritage is committed to saving this fascinating group of buildings so that future generations can understand something of the enormous human endeavour which went on there."