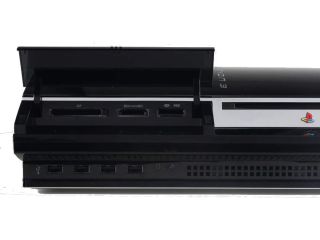 PS3 sales up on last year, but Sony's overall profits plunge 72 per cent

Sony's PlayStation division, Sony Computer Entertainment, has posted a 10 per cent year-on-year rise in revenues for its second financial quarter for the year 2008-2009.

However, Sony's overall profits dropped an alarming 72 per cent over the same quarter – the period over the three months to the end of September 2008

Associated Press reports that, 'a surging yen wiped out perks from flat-panel TV and PlayStation 3 sales, as well as box office revenue from the movie Hancock'.

"On how things will fare after Christmas, I can only say we will continue to keep a careful look."