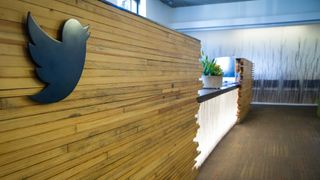 Most of you won't have seen any difference to your timelines, but Twitter has admitted to removing ads from timelines of its key influencers - the ones who use the platform most regularly.

According to one user who made the list, top Twitterati have seen their timelines go ad-free, in a bid to keep them sweet and Tweeting.

The news came just days after Twitter CEO Jack Dorsey announced the departure of some of its key executives, and announced the appointment of an as-yet unnamed new media celebrity partner who some speculate might be Stephen Fry, a long time advocate of the platform.

There is definitely business sense in trying to bolster Twitter's image amidst flagging share prices and mass executive exodus, while keeping it as friendly to its super influencers as possible - while the rest of us pay the ad-filled price.