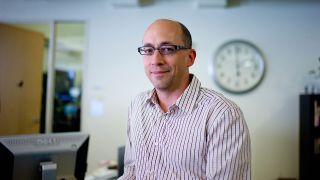 Twitter has begun beta testing a cost-per-view sponsored video program. As part of the test, advertisers will be able to upload video content to Twitter and measure subsequent engagement.

The new program, Promoted Video, will allow advertisers to monitor the success of video campaigns beyond "favorites" and retweets. Analytics will include video completion statistics and performance comparisons between sponsored posts and organic videos.

In addition to video, Twitter has been incredibly active in building out its mobile business. Last month, Twitter agreed to acquire mobile advertising startup TapCommerce for just under $100 million (around £58 million, AU$105 million). TapCommerce specializes in mobile retargeting and re-engagement advertising.

Twitter also rolled out mobile app promotions in July. The technology enables promoted tweets to include a link escorting users directly to the Google Play or iTunes App store.