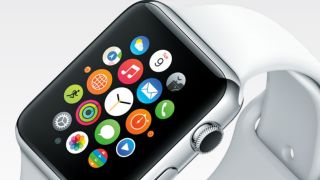 Though there are quite a lot of Apple Watch apps available right now, most have been ported over from existing iOS apps. That should be changing soon.

During the Code Conference, Jeff Williams, Apple's senior vice president of operations, announced that a new SDK for native smartwatch apps will be available when WWDC 2015 rolls around.

The SDK will allow developers access to more Apple Watch features including the Digital Crown, sensors and likely more meaning the apps should have greater functionality.

We won't see the new apps immediately but Apple expects a full roster in the fall.

Maybe now we'll be able to respond to messages that aren't solely iMessages?