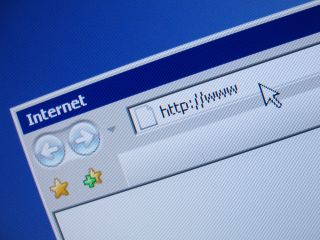 A Japanese citizen was condemned to death today after being found guilty of killing three people he met on a group suicide website. The killings took place in 2005, in a country that has one of the highest suicide rates in the world.

Hiroshi Maeue, 38, used websites to find vulnerable people who said they wanted to kill themselves. A Japanese court heard how the man invited a 14-year-old child to his home so they could commit suicide together by inhaling charcoal fumes. But instead he murdered the boy by strangling him to death.

Maeue committed the crime twice more, killing a 25-year-old woman and a 21-year-old male student in the process, leaving their bodies at the roadside.

The websites that Maeue used are common in Japan, and attract young people who want to die but are too afraid to die alone. Japanese police said that during 2005, a total of 91 people committed suicide in groups organised over the internet.