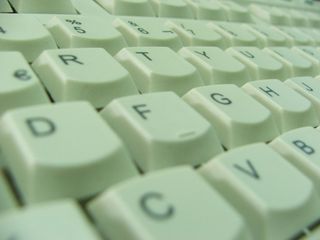 China has banned anyone from opening a new internet café for at least the next year. The report from Chinese media comes after rising cases of severe internet addiction in the communist state.

The Xinhua news agency quoted a Chinese government statement as saying: "In 2007, local governments must not sanction the opening of new internet bars."

Xinhua said that in China there are already over 110,000 internet cafés, with many thousands planned to open soon.

Even internet cafés which have already received planning permission will need to be ready by the end of June, otherwise they risk being shut down before they open their doors.

"It is common to see students from primary and middle schools lingering in internet bars overnight, puffing on cigarettes and engrossed in online games," NPC deputy Yu Wen said.

It's a drastic measure in a government campaign which has already banned minors from using internet cafés. Any cybercafé which serves an underage web surfer is given a substantial fine.

Boredom has been cited as the main reason for soaring rates of internet addiction in China in the last few years. Chinese research suggests that 13 per cent of China 's 18 million under-18 web users are internet addicts.