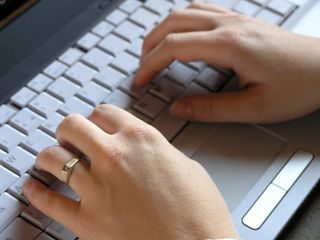 The Spanish Civil Guard has announced it has arrested three men responsible for a Spanish botnet which infected more than 13 million PCs.

The botnet was named Mariposa - as in the butterfly - and has infiltrated millions of PCs with a virus which stole, among other things, credit card numbers.

Even though the botnet was working in Spain, it managed to infect PCs in 190 countries, with 40 financial institutions found to be hit by the virus.

We have to turn this off

The botnet was officially shutdown on 23 December but the cost of removing the virus from all PCs could run into millions.

Unfortunately, it seems that there are more than three men responsible for the botnet, with Mark Rasch, ex-bigwig of the US Department of Justice Computer Crimes Unit, noting that: "Mariposa's the biggest ever to be shut down, but this is only the tip of the iceberg. These things come up constantly."