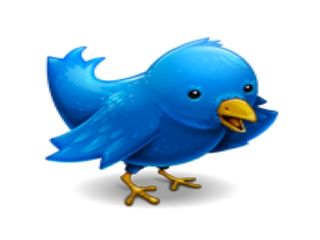 The creator of the popular online video show, Rocketboom, has announced that he will sell his Twitter account on eBay to the highest bidder.

Andrew Baron, the mastermind behind the extremely popular Rocketboom online news show announced late last week that he wanted to find out how much a Twitter account with more than 1,500 followers was worth and decided to sell the account on eBay.

Some Twitter users have said that Baron’s publicity stunt sets a dangerous precedent that could create serious privacy issues and impact the value of the mico-blogging tool itself if not handled properly.

Regardless, Baron is moving forward with the auction and at the time of this posting, the current bid is a whopping $1,125 (£550).