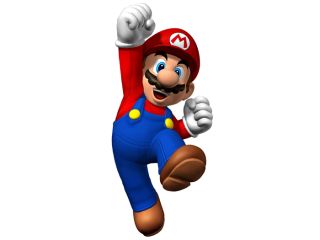 According to an industry report, men are just as likely as women to play casual video games, but are less likely to admit it. Further, women are more likely to buy casual games than men who are more likely to find a free version or attempt to circumvent piracy controls.

The findings are found in the first report released by the Casual Games Association. It's an industry group aiming to promote the casual game segment, which currently represents 10 per cent of the entire video game market.

"Everyone always thought that casual games were something that only appeal to women," Jessica Tams, managing director of the association, said in an interview. "We have always been obsessed about making games for women."

According to the study, the main reason men have not been included in similar studies prior to this is because males are more likely to play "hardcore" games. Most men do not admit they like playing simpler games which appeal to the casual gamer.

"It was really shocking for everybody. We knew these guys were playing these games," Tams said. "But the hardcore gamer who is playing Halo with his buddies isn't going to brag that he just beat the next level of Zuma."