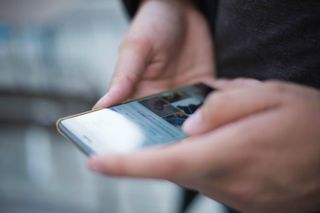 Cuba has opened its 3G mobile network to the general public, marking the first time that its citizens can access mobile data services on their smartphones.

Until now, the network had only been available to selected officials, state-employed journalists and foreign businesses.

However, the government has decided to continue the relaxation of restrictions to Internet access, which had largely been confined to hotels and state-owned clubs prior to the start of the decade.

In 2013, the Caribbean island’s first Internet café opened, while in 2014 the government allowed mobile phone owners to access the state-owned Nauta email service. In 2015 the country’s first Wi-Fi hotspot appeared and in 2017, a limited number of home connections have been permitted.

According to the BBC, state-owned monopoly Etecsa will roll out access to the 3G network over a three-day period in order to manage demand. The order will be decided by the first two digits of a customer’s phone number and Etecsa has not ruled out coverage issues in parts of the country.

However the BBC says the cost of the service might be out of reach for many Cubans. The cheapest package of 600MB costs $7 a month, but the average wage is $30 a month. And although half of Cuba’s 11.2 million population own a mobile phone, not all will be compatible with the 900MHz spectrum used by the Cuban 3G network.

However at least there is minimal censorship. Only a few sites are blocked, while Cubans will still have access to communications applications to speak to friends and family abroad.