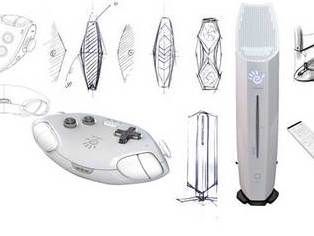 EeDoo eBox - sounds like a Lancastrian describing a pugilist

A Chinese rival to the Xbox and PlayStation 3 that is being part-funded by laptop giant Lenovo has been delayed.

The Eedoo eBox was pencilled in for an imminent release, but will now not make an appearance until after Chinese New Year in early February.

With the Nintendo 3DS launch this week and the expected announcement of the PSP 2 soon, it is a busy time for gaming hardware, although replacements for the Xbox 360 and the PS3 are some way away.

Eedoo spokesman Zhang Zhitong. "The exact release date has yet to be decided."

The Eedoo eBox – which is only slated for a release on home territory at the moment – will bring motion control sensing like Microsoft's recently released Kinect for Xbox 360.

This, along with the fact that it is made by a Chinese company, should circumvent a ban on the likes of Xbox and PlayStation in China – where the authorities are worried about the impact that gaming will have on its youth.

The Chinese market is considered one of the ripest potential markets for console makers –and both Microsoft and Sony will hope that the previous hard-line is beginning to soften.