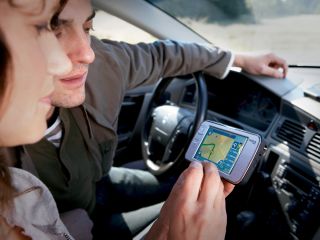 It's advisible to remove all gadgets from your car overnight, but it seems a lot of people can't be bothered

Nearly one in five UK drivers leave gadgets such as satnavs and car stereos in their cars, despite taking no security measures to protect them.

The average value of gadgets and other possessions left in vulnerable vehicles is over £160 per car, says Zurich Insurance. That's a total of £4bn for the UK as a whole.

Roy Seeds, head of motor underwriting at Zurich Insurance, said: "It's now common for our cars to be filled with our possessions - not just in-car entertainment and driving gadgets, but even clothes and designer accessories.

"Yet harried, time-poor drivers often fail to realise just how valuable the possessions they leave in their cars are and are not taking the right precautions."