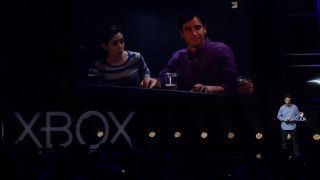 Microsoft has announced that Xbox One is getting "full-featured" DVR support in 2016, which will let owners record live free-to-air TV without a subscription.

It's not a massive surprise to see Microsoft introduce the feature, which will let you record shows in the background while you game - or even while you're out of the house.

The Xbox One supports input from cable boxes, but right now the DVR functionality to free-to-air. Handily, there are digital TV tuners available in Europe and the US that support free-to-air television.

You'll be able to use the OneGuide to pick the show you want to record, while you'll also be able to stream and download your recordings to any Windows 10 device. The release date is a tad vague, but the news that it won't cost extra is very welcome indeed.