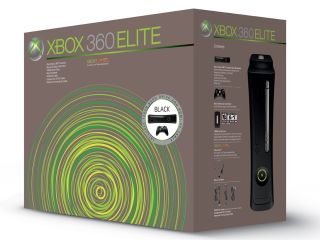 Forget Microsoft versus Apple, it's Microsoft and Apple versus the rest of the world, as Seattle's tech giant earned a record $15billion (£9.2billion) last quarter.

The two high-tech firms are bucking the economic chill thanks to some of the healthiest financial figures either company has ever seen.

Big ticket items this year have been the Xbox 360 (which is outselling the PS3 in Japan, America and the UK), as well as enterprise and server software.

"Our customers are asking how they can save money and do more with less," said Kevin Turner, Chief Operating Officer at Microsoft.

Microsoft had previously predicted an economic up-tick later this year but is now resigned to the "likelihood of a continued economic slowdown".

Despite this, it expects to sell more software and hardware - and make more money - in the last quarter of the year than in the previous three months.