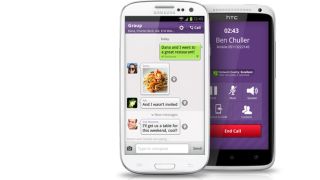 Cyprus-based Viber is one of the five most downloaded phone call and messaging apps on iOS and Android, counting the United States, Russia and Australia among its markets.

The company also recently launched an instant messaging app for personal computers as a rival to Skype.

With the purchase, Rakuten's global user base will increase to 500 million dedicated IDs. The company earmarked the takeover as a key part of boosting digital content distribution across the globe.

According to billionaire owner of Rakuten, Hiroshi Mikitani, Viber's messaging tech will be used for contacts within online stores for easy customer service.

He said: "This acquisition will take Rakuten to a different level. Developing this system on our own would have been impossible."