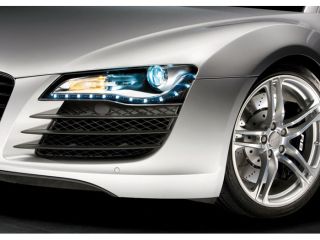 When we reported last spring on NTT's Firmo technology that uses the human body as a data conduit, we hardly expected a competitor before the year was out, but here it is.

Japan's Alps Electric (what is it with these super-brain Japanese inventors anyway?) says it has come up with a single chip that can handle the same functionality in a tiny package.

The Human Area Networking device combines a CPU with signalling and sensory circuitry in one chip that's much smaller that anything that has gone before at just 12 x 15 x 2mm.

Alps says the prototype uses only 0.5 per cent as much power as a Bluetooth radio and that the 40Kbit/s transfer rate is enough for applications such as providing the digital ID to start a car or open a door with just the touch of a finger.

With mass production due to start some time next year, we could be looking at a very touchy-feely future before long.