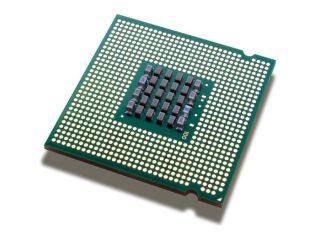 Yesterday we got wind of the possibility of future iPhones coming with processors four times as powerful as those they have now, and today we have news of a new 1GHz+ mobile CPU from Marvell.

The new PXA168 processor has already been shown in tests to beat similar chips from other manufacturers by a large margin, which suggests that near-future mobile devices could be more capable than ever.

As if that weren't enough, the PXA168 consumes relatively small amounts of power and is slated to be pushed beyond 1GHz as the need arrives.

We're betting it won't be long before we see more Marvell CPUs in smartphones, and possibly even in entry-level PCs as well.