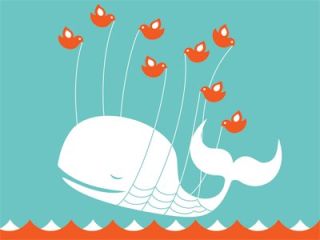 Twitter co-founder Biz Stone made a surprising admission at a press event this week when he admitted the company's future is likely to rely heavily on users accessing the site on their phones.

Stone was speaking at the launch of a new mobile version of Twitter made specifically for the Japanese market, a departure from the generic and none-too-reliable global mobile site the company had been using.

He explained: "A very big focus for us is mobile, which is why Japan is very interesting to us. Japan is obviously very advanced in mobile so it's a unique opportunity to see how the mobile users in Japan are using Twitter."

The numbers tend to agree too – eight million Japanese net surfers do so only on phones, while over 60 million use both phones and computers.

If Twitter can manage to make the mobile experience on standard phones as good as it is on smartphones like the iPhone, then it could potentially open the door to new users in emerging markets across the world.