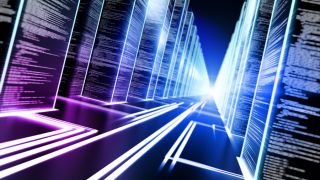 International revenue accounted for 52.3% of the US-based organization's business in Q1 2014.

During the quarter VMware completed its $1.54 billion (about £920m or au$1.64b) acquisition of AirWatch, an enterprise mobility management and security company.

Last week, VMware made available a cloud-based disaster recovery service that is geared toward providing virtualized data centers with continuous protection and uptime.