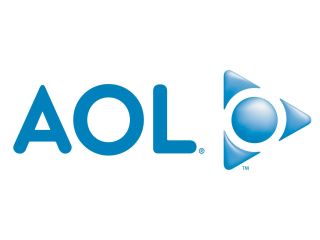 AOL will soon be split from its owners Time Warner, with the latter's board of directors reportedly set to ratify the plan later on Thursday.

The internet giant is certainly not the force it once was, but it still has significant numbers of subscribers both in the US and the UK.

With an annual shareholders meeting on the same day, Time Warner would not comment on the rumours, but the Financial Times and the Wall Street Journal both report that multiple sources have confirmed that AOL will be spun off.

Time Warner paid massively over the odds for the internet company when they bought it in 2001, with a company once valued at $240 billion now worth a fraction of that.

There was much talk of selling the business to either Microsoft or Yahoo, but, somewhat understandably, neither took the bait.

Time Warner chief executive Jeff Bewkes is keen to return the company to its content provision roots – focusing on movies, editorial and television – and it appears that the internet side of things will be shoved to the sidelines.