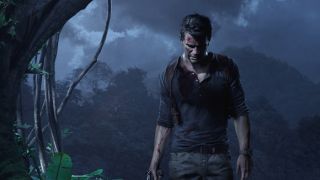 Sony announced today that Uncharted 4: A Thief's End, arguably the biggest upcoming PS4 game and a first-party Sony exclusive, has been delayed into Spring 2016.

This could come as a blow to the console, which needs all the blockbuster exclusives it can get to compete against Microsoft's Xbox One.

Whenever a game is delayed, though, fans have to ask themselves: would you rather have it sooner, or better?

"It's become clear to us that this game is much more ambitious than we originally envisioned," developer Naughty Dog's Neil Druckmann wrote on the PlayStation Blog.

"After spending so many years with Nathan Drake, he means a lot to the team, and telling the climactic chapter of his adventures is a task we don't take lightly - this game deserves every bit of the attention to detail, precise pacing, and nuanced storytelling Naughty Dog is known for," he continued.

And besides, maybe Sony will trot out some big surprise at E3 2015 that will make everyone forget about this. Maybe.