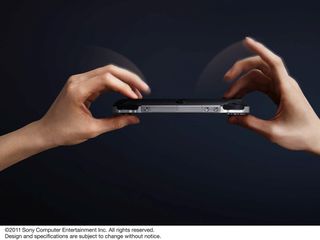 PS3 gamers will soon be able to save their games remotely in the cloud, as opposed to saving them on their console's hard drive, according to latest reports.

PlayStation 3 gamers will be able to pull their saved games from the PlayStation Network onto any cloud-enabled PS3 or future devices such as the recently revealed NGP (PSP2).

The service will be made available to paying PlayStation Plus subscribers only initially, according to Kotaku.

Sony is also giving developers the option of opting out of adding the cloud-saving feature into their PlayStation games.

In a remarkable feat of literalism, Sony's said to be calling the feature "Online Saving", which should be arriving on a PS3 near you very soon as part of the forthcoming 3.60 firmware update.

TechRadar has contacted Sony Computer Entertainment Europe for further updates on plans for the new cloud-storage on PlayStation feature.