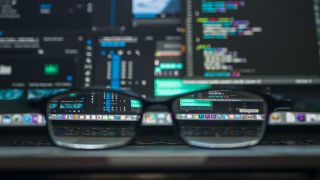 The European Union will help cover the expenses of bug bounty programs for 14 open-source projects according to an announcement made by EU Member of Parliament Julia Reda.

The bug bounty programs are being sponsored as part of the third edition of the Free and Open Source Software Audit (FOSSA) project.

FOSSA was first approved by EU authorities back in 2015 when security researchers discovered severe vulnerabilities in the OpenSSL library a year earlier.

In her announcement, Julia Reda highlighted the importance of free and open-source software, saying:

"The issue made lots of people realise how important Free and Open Source Software is for the integrity and reliability of the Internet and other infrastructure. Like many other organisations, institutions like the European Parliament, the Council and the Commission build upon Free Software to run their websites and many other things."

The first edition of FOSSA ran between 2015 and 2016 with a budget of €1m and a public survey was held which decided that Apache HTTP web server and the KeePass password manager would receive a sponsored security audit.

FOSSA 2 had a budget of €2m but its bug bounty program was limited to €60,000 for the VLC Media Player app.

Beginning in January, security researchers and companies can hunt for vulnerabilities in the 14 open source projects chosen for FOSSA 3 and report them to earn a monetary award.