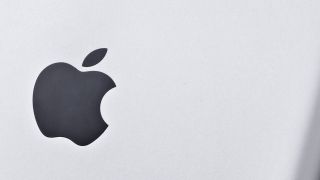 Apple announced a number of new goodies at WWDC, including upgrades to its MacBook Air line-up.

The specs for the new computers were leaked earlier in the day and seemed to be pretty spot on.

"Today we get to talk to you about the MacBook lineup. We are so proud of this lineup. The best in the industry," explained Tim Cook on stage at WWDC.

Then he announced the new Mac Book Air.

"We're going to update it with some really great features and updates. New CPUs — Ivy Bridge. Up to 2GHz dual core," Cook explained.

Other specs include up to 8GB of RAM and a whopping 512GB of flash storage. There's also USB 3.0 on board.