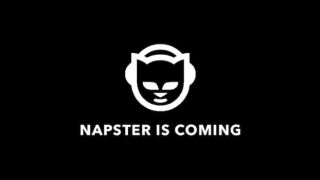 Napster is the brand that refuses to die. Originally starting out as a peer-to-peer music piracy service back in 1999, Napster was shut down in 2002 only to later re-emerge as a now-legal music streaming service.

Now in 2016 the Napster brand is coming back in a big way with Rhapsody re-branding itself with the name of the original music piracy service.

However, despite its age, Rhapsody's subscription-only offering has never really taken off, and now the decision has been taken to rebrand as Napster, one of the illegal filesharing sites that Rhapsody was originally founded to compete with.

The thinking behind the change is that Napster, which Rhapsody acquired back in 2011, has much more brand recognition than its parent company.

The rebrand has also been accompanied by the news of layoffs as Rhapsody attempts to turn itself around.

Check out our roundup of Apple Music vs Spotify, Tidal and the rest