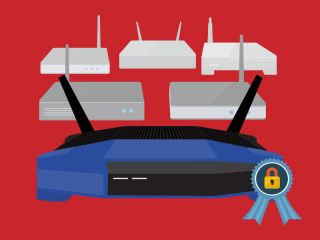 VPN provider, ExpressVPN, unveiled a suite of free online security tools that allow consumers to test if their VPN provider is leaking data. Leaks occur if a VPN fails at protecting a device's DNS queries (despite the fact that the rest of the traffic is safe behind a VPN).

This can result in ISPs or other third parties having access to the consumer's browsing history or app usage, rendering a VPN essentially useless.

The tools are available as open source, under the MIT License. ExpressVPN says these are also the first-ever public tools to enable automatic leak testing.

According to the company, the tools can cover a wide range of potential leaks, like having an IP address discovered through a WebRTC leak, exposing browsing activity when a user switches between networks, or exposing data in case the VPN software crashes or can't reach the server.

A health check for your VPN

Professor Andrew Jones, Director of the Cyber Security Centre at the University of Hertfordshire, believes such tools are important because of the trust consumers are putting in VPN services.

"While people are increasingly using the internet in all aspects of their lives, they are also, as a result of the ongoing publicity, becoming more aware of the risks to their privacy. People have reasonably assumed that the use of a VPN was offering some degree of protection to their online privacy, however, this research has shown that there are significant potential weaknesses in a number of the tools that we use and as a result, they are not as well protected as they believe,” he said.

“Users, rightly or wrongly, trust products that are designed to help them protect their information and when these are shown to have weaknesses, the impact can be significant.”

To learn more about leaks and how this tool can detect them, visit this link and scroll to the very bottom.