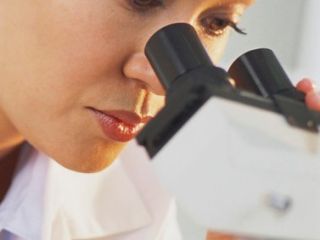 Unless more research is urgently done on nanomaterials, people could be put at risk – according to experts from the Royal Commission on Environmental Pollution.

Nanomaterials are beginning to become more common in clothing – such as nanosilver in sports socks to prevent odours – but the Royal Commission is concerned that the level of research into the technology does not match the growth in its use.

The Commission concedes that there is 'no evidence' of any harm caused by the materials – but insists the potential for damage is present.

"It's clearly very early in the development of these technologies, and at this stage we've found no evidence of nanomaterials causing harm to human health or the environment, said Commission chairman Professor Sir John Lawton.

"However, would we know if nanomaterials were causing harm? No we wouldn't. There's no evidence of harm, but a lot of that is because of a lack of evidence."

The Royal Commission does not call for an outright ban of the nanomaterials, but insists that more research is critical to ensure that people are not put at risk.

Nanomaterials can often show different properties to what they exhibit on a macroscale – with the likes of copper becoming transparent, gold's melting point dropping to room temperature and silicon becoming a conductor.