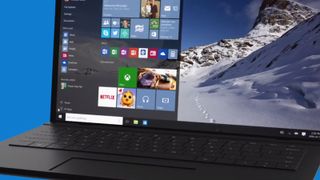 Developers worried that Windows 10 will bring them nothing but misery in the conversion department need not worry - Microsoft has a solution that is already live.

Project Westminster, announced earlier this year by the bods over at Redmond, is designed to allow developers to convert web apps and games to Windows 10 and the new concept is already alive and well.

In a newly released video, it shows Windows developers are able to convert apps using existing code and workflow with any debugging being done using Microsoft Edge F12 developer tools. Making an app available for Windows 10 is, however, just the tip of the iceberg.

Those asking about converting apps for the revolutionary HoloLens aren't left out with the end of the video revealing that Westminster will help developers do just this, although this isn't likely to be implemented until at least 2016.

All this makes it incredibly easy for developers to bring apps to all Windows 10 platforms ahead of the new operating system's release date, which is fast approaching on July 29.